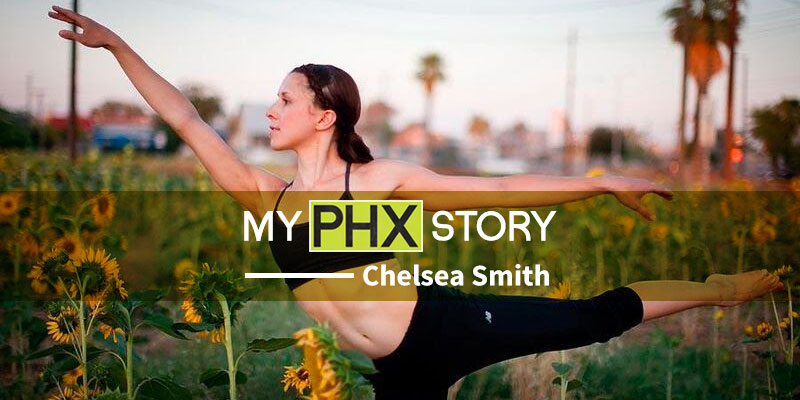 Admittedly, Phoenix and I started out on the wrong foot. At the end of my junior year of high school, my father got a new job and my family moved from Pittsburgh to Phoenix. This meant spending my senior year at a new school, in a new city, and new state with no friends! It’s any teenager’s worst nightmare.

I tried to make the best of it. At the time, in Pittsburgh, I was following my dream to become a professional dancer. I would commute daily into downtown Pittsburgh via their light rail transit. I loved being in the center of the city and feeling the dynamic energy of the environment around me. I had aspirations to move to New York City someday and follow my passion. So when I found out we were moving to Phoenix, I immediately began researching dance schools and arts high schools so I wouldn’t fall behind in my training.  This lead me to the Arizona School of the Arts located just north of downtown Phoenix.

My first experience with downtown Phoenix was on my first day of school at ASA. I remember driving in on the I-10 and getting my first glimpses of the urban core and thought, “That’s it?” After a well-traveled childhood through many major cities on the East Coast, I was used to bigger buildings and more density. Phoenix was just beginning to grow and change, and to me it seemed far away from what I thought a “real” city was.  I counted my days until graduation and leaving for college in an East Coast city.

After spending a year back in Pittsburgh, living in their downtown and pursuing my dance career, I returned to Phoenix and applied to Arizona State University.  I enjoyed my time spent in Tempe, and it was during that time that I started to experience downtown Phoenix through First Fridays and experiencing some of the music scene. This was when I would start to admit that Phoenix wasn’t so bad, but I still thought I would be moving away to go to graduate school or get a job in another more urban city. 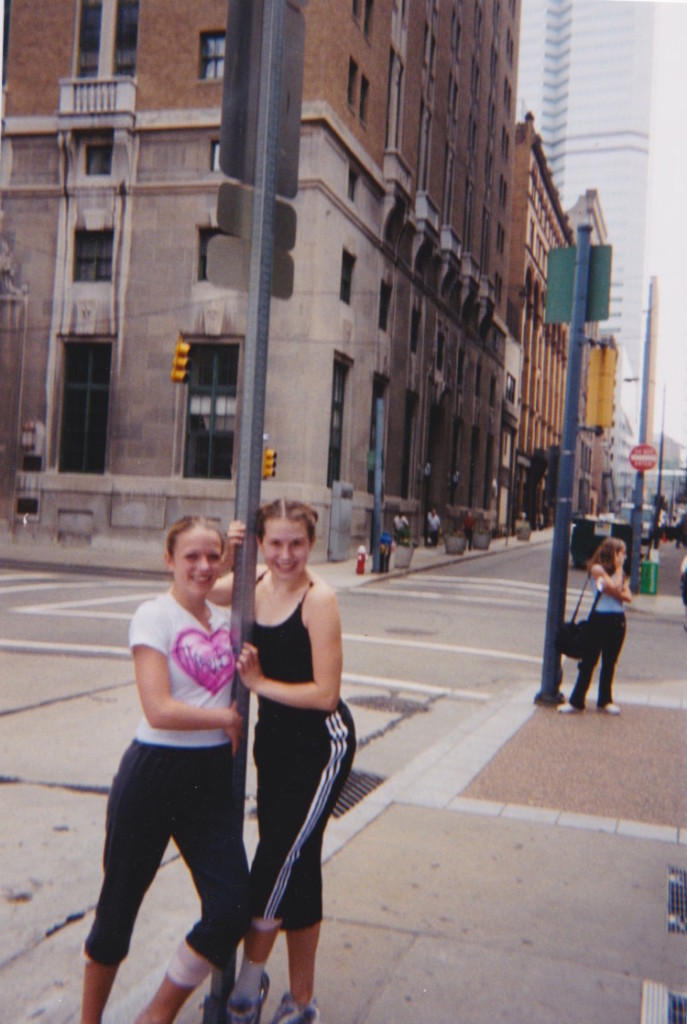 My dancing life in Downtown Pittsburgh when I was younger

Then I met the urbanist…

Not long after graduation from ASU, I met my boyfriend. At the time, we were both living in the East Valley. He had spent time on the East Coast, and like me wanted a more urban lifestyle. After a few months of dating, he started looking for a condo in downtown, and we started to explore what downtown Phoenix had to offer its residents. Through our dates getting to know the city and each other, I started to learn that I was an urbanist, and that many of the things I love about the city lifestyle can be found in downtown Phoenix. My boyfriend also taught me a lot about what makes a great city through the eyes of Jane Jacobs. It was then that I began to see how downtown Phoenix could be the urban community that I’ve always wanted it to be. 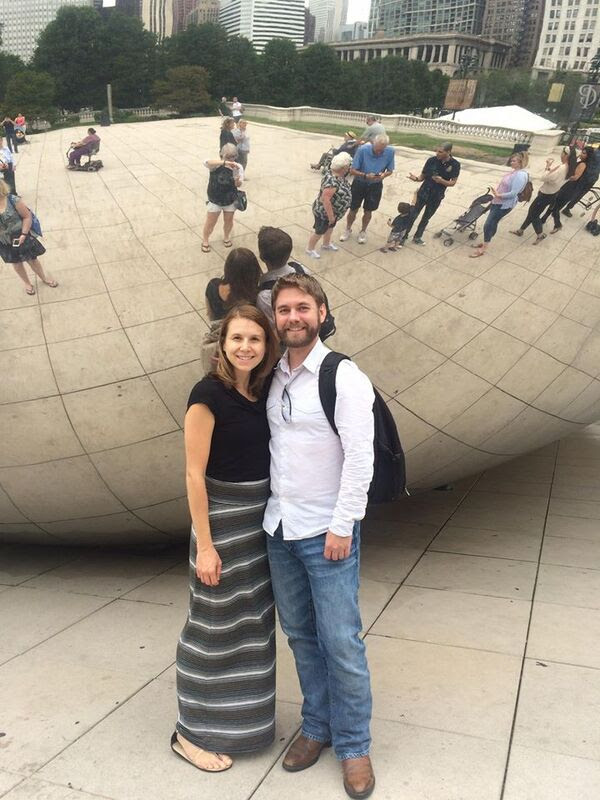 Thinking back to my time in many major cities, I loved that I could walk, bike, or use public transit to get around town. In downtown Phoenix, I enjoy being able to walk to local shops and restaurants, and if my destination is a little to far by foot, biking or light rail is an easy alternative. Cities also are home to a plethora events and happenings, and downtown Phoenix is no exception. On any given weekend there are at least a dozen different things to do from concerts to community events, art walks and the farmer’s market for residents to enjoy.

And while all of the above reasons contribute to why I live in downtown Phoenix, there is one other very important reason for why I choose to stay. Downtown Phoenix provides a unique opportunity for its residents to envision and create the downtown Phoenix that they want. I have watched as others have advocated for many improvements to our city, and after seeing the changes they created, I can’t help but be inspired. You could say I had my “This Could Be Phoenix” moment.

After living in downtown Phoenix for the last five years, there is still a small sliver of me that would love to live in a different city. But after watching many advocate to change downtown for the better and experiencing my own baby steps to get more involved, the more I want to contribute to creating an awesome downtown Phoenix. Over the years, I have seen businesses grow, met people who share my same sentiments on living here, and have watched the urban core change in many amazing ways. True; we still have a long way to go to catch up other cities, but I love that sitting here writing this, I still get goose bumps when I think of what Phoenix will be in another five years. 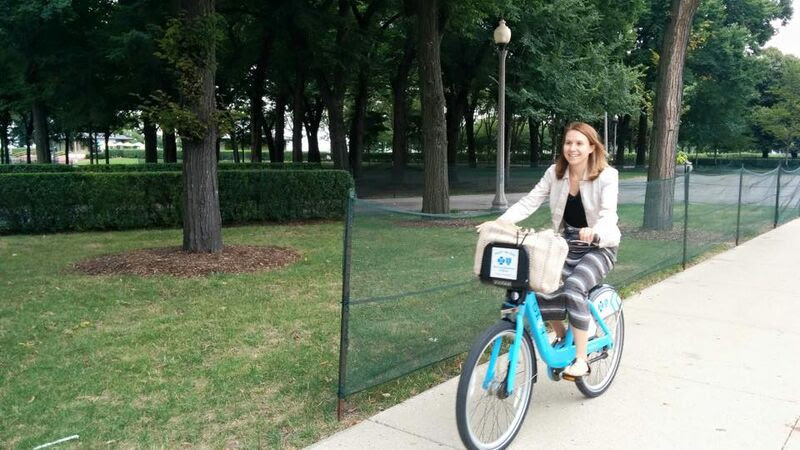 Chelsea is a pilates and dance instructor in Phoenix and a resident of Downtown Phoenix. She also helps coordinates events for This Could Be PHX and is a volunteer with Roosevelt Row.