Grand Avenue Lofts | This Could Be Phoenix
4835
portfolio_page-template-default,single,single-portfolio_page,postid-4835,bridge-core-2.9.6,qode-page-transition-enabled,ajax_leftright,page_not_loaded,,qode-theme-ver-28.0,qode-theme-bridge,disabled_footer_bottom,qode_header_in_grid,wpb-js-composer js-comp-ver-6.7.0,vc_responsive 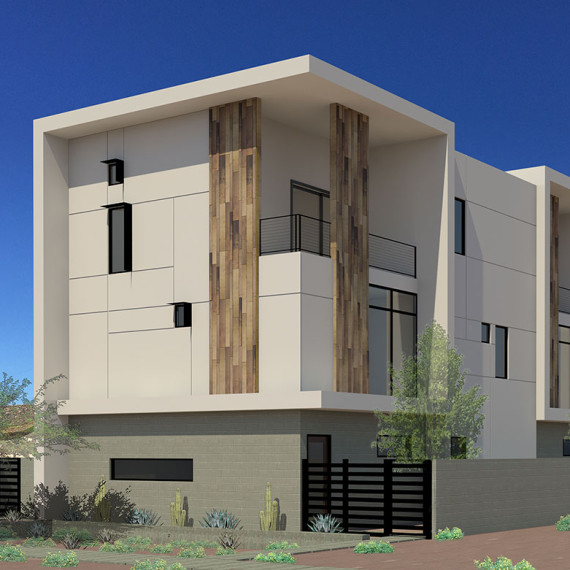 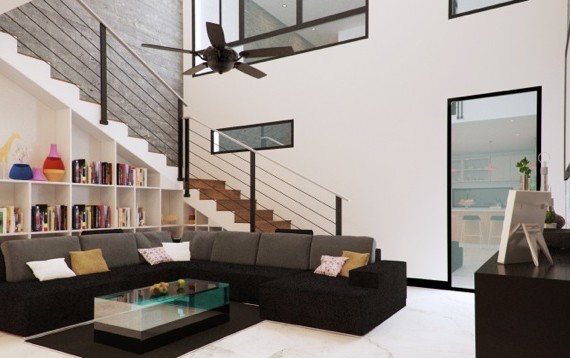 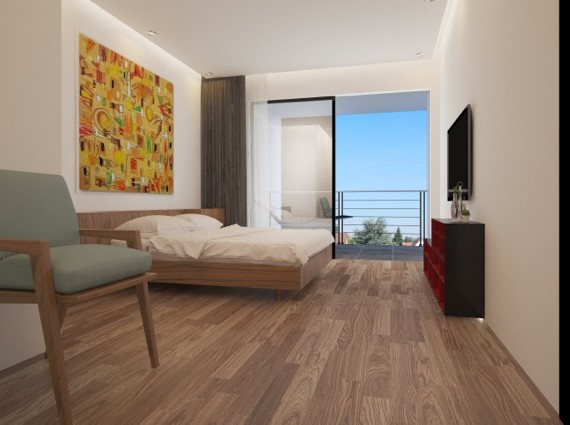 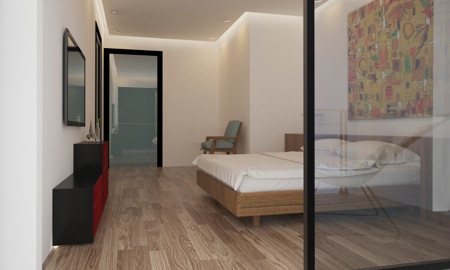 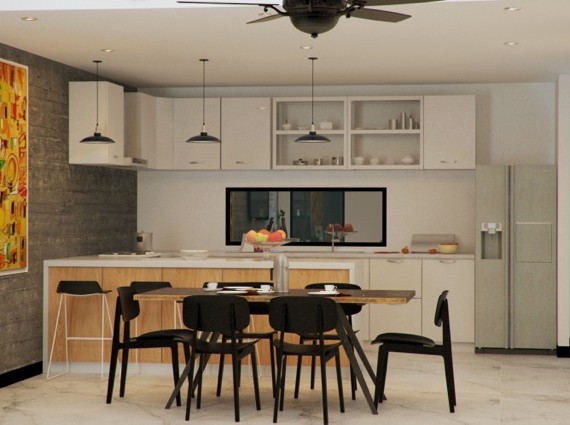 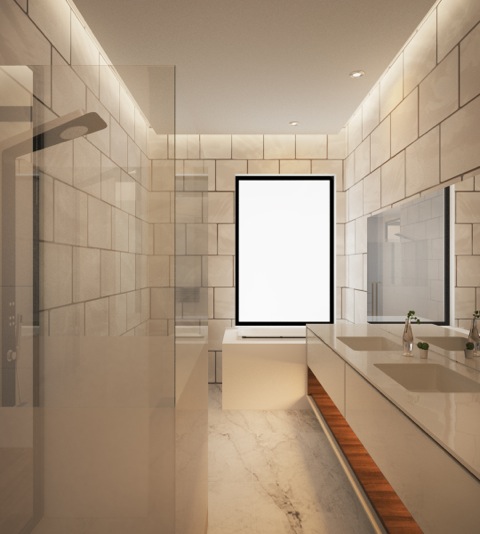 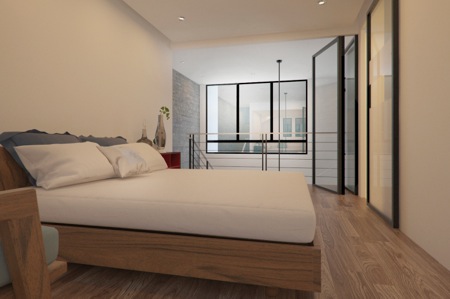 VND’s first project is the Grand Avenue Lofts, which is a collaboration between developer Cole Van Norman and Eduardo Robles, designer at Red Pill Studio LLC. This four loft complex is the definition of urban-infill, taking an un-used, un-supervised, empty lot, and giving it life and use. Grand Avenue Lofts is set within the Grand Avenue neighborhood located off 10th Avenue and Fillmore, just north-west of Downtown Phoenix’s core. This neighborhood is often referred to as the “Triangle,” because the neighborhood is constrained by Roosevelt, 7th Avenue, and the only diagonal street in the city: Grand Avenue. This hot spot has great potential to become an urban hub because of the close proximity to the downtown core, high density zoning, and activation projects that have already opened up countless doors to new restaurants, shops, work, and school spaces.

Each loft is a spacious 1,250 square feet, with open floor/low maintenance floor plan concept. The lofts consist of 2 bedrooms, 2.5 baths, with a kitchen layout that is open to the dining and living on the main floor. Each loft takes advantage of Arizona’s daylight with large North and South facing windows, along with a spacious master suite walk deck. The large windows and spacious walk decks provide spectacular views of Downtown Phoenix, Up-Town Phoenix, South Mountain, White Tanks Mountains, Camelback Mountain, and Piestewa Peak.

Eduardo Robles has admiration and appreciation for the Downtown Phoenix area. He believes that “our generation has the opportunity to form the downtown of tomorrow.” The passion he has for Downtown Phoenix is expressed when he highlights how far Downtown Phoenix has come, and the positive changes that have been made in the past few years. Robles believes that we can learn from the mature cities and take the “good and the bad” while paving the way and making it our own. He is also a strong advocate of urban-infill, he believes that “space should not be left to waste, especially in a downtown environment.” Robles leaves us with this thought, “It is time for Phoenix to implode and move inward, towards the heart of the city,  filling up the empty lots creating a denser, safer city.” A vision that no one can argue with but a vision that will get people excited and on board.

This is our second Envision project to feature someone's idea which is actually becoming a reality and is currently in the permitting process.