PHX 1st Street | This Could Be Phoenix
4832
portfolio_page-template-default,single,single-portfolio_page,postid-4832,bridge-core-2.9.6,qode-page-transition-enabled,ajax_leftright,page_not_loaded,,qode-theme-ver-28.0,qode-theme-bridge,disabled_footer_bottom,qode_header_in_grid,wpb-js-composer js-comp-ver-6.7.0,vc_responsive

When a tourist visiting Phoenix, Arizona asks where they should go for shopping, bars and restaurants, the answer is usually; “check out Old Town Scottsdale” or “you have to go to Mill Ave.” Both these streets are an example of what most cities around the country have – that one main street that it is known for.

Boston has Newbury Street, a once entirely residential street transformed into a mixed use mecca of salon’s boutiques and dining. 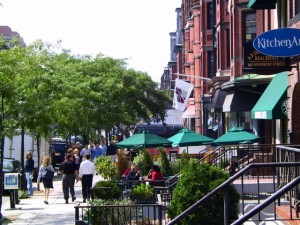 Portland has 23rd Ave in the Northwest district where you will find retail, restaurants, boutiques, bars and more housed in both new infill buildings as well as Old Portland style houses. 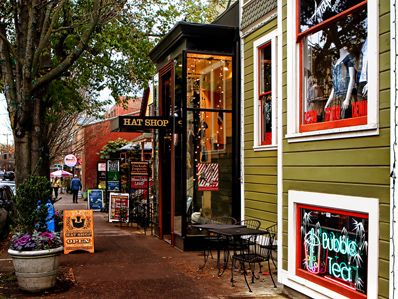 In Austin, you cannot see the city without going to 6th Street where you will find a street packed with bars and restaurants all playing live music and reminiscent  of New Orleans’ Bourbon Street 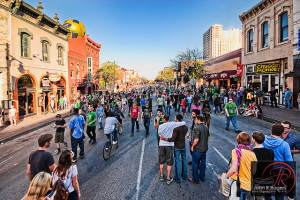 Yet here in Downtown Phoenix there is no historic main street bustling with retail, bars restaurants, residential and offices like in other cities. Downtown Phoenix largely consists of pockets of activity interspersed throughout the Downtown and its surrounding neighborhoods. To the north of Downtown in the arts district you will find Roosevelt ROW located along Roosevelt Street. Roosevelt ROW is a great example of an artist’s street with galleries, restaurants, and bars and even some residential.  In Downtown there are a number of great restaurants and bars but there is little retail and there is no main street in which people can walk down like the ones in the cities mentioned above.

But Phoenix has a street that is ripe with the potential to be that main street which people around the country talk about. 1st Street from Fillmore to Moreland is a small intimate street with only two lanes of traffic and parking on each side. The lower speed of vehicles and the parked cars which buffer pedestrians increase the walkability and make it an excellent candidate for a main street. Another big factor in its potential of being a main street is that it already has stretches of block that are quite successful making it one of the preferred streets to walk when connecting to Downtown’s anchors. The four anchors that 1st Street serves as a connector to, are Margaret T. Hance Park to the north, Roosevelt ROW to the east and both Arizona State University and the Downtown core to the south. It has tree lined streets for a good portion of its blocks. It has bars and restaurants with patio seating as well as some offices and a hotel which creates a mix of uses.

Along with the good things that 1st Street has are the bad things. There are a number of parking lots and empty lots that front 1st Street. There is also no residential along 1st Street. And there are no bike lanes which would move 1st Street closer to a “complete street.”

But even with these negative aspects of 1st Street, it remains a street with huge potential. The empty lots and parking lots are just waiting to be developed with mixed-use buildings containing retail spaces on the street and residential above. The vacant buildings would make great spaces for restaurants, bars and boutique shops. Planting a few trees where there are none would help shade pedestrians in the heat of the summer. At 1st and McKinley is a large 30 year old tree that the city was going to tear down before community activists stepped in and prevented them from destroying it. This tree stands adjacent to an empty lot currently used for parking at the farmers market. But that lot has the potential to be a residential building with retail on the bottom and a coffee shop that puts out tables and chairs for its customers to enjoy a latte under the trees giant canopy. For all these reasons, we envision 1st Street as the street that connects the major anchors in Downtown Phoenix and the street that people around the country will say; “hey, have you been to 1st Street in Phoenix? They’re calling it PHX 1ST.” 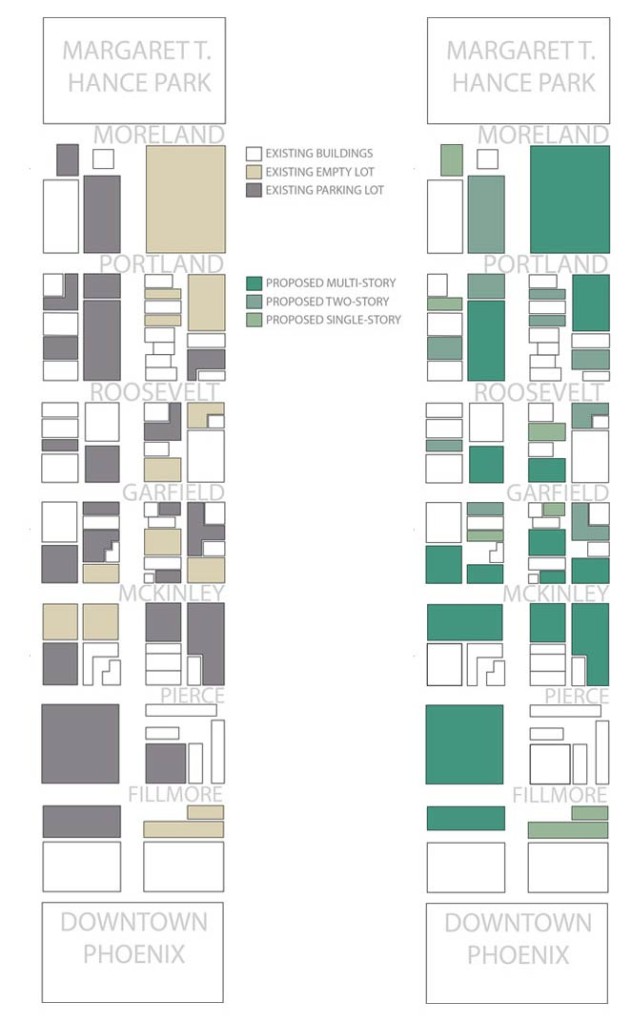 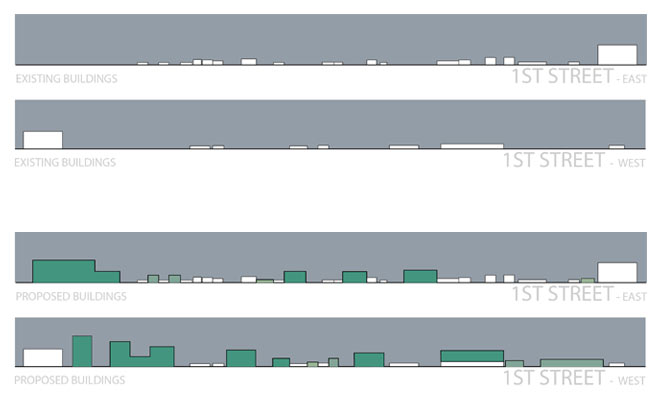 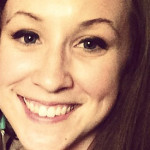 Lauren Bucher graduated from the University of Pittsburgh in 2013 with an honor’s degree in Architectural Studies and a minor in German. The next fall she continued her studies at Arizona State University to earn her master in Architecture. She has interned for FISHER ARCHitecture, Princeton University’s Office of Design and Construction, and she is currently working for Studio Ma. 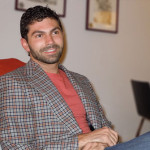 Ryan is a co-founder of This Could Be PHX and an architect at Studio MA in Downtown Phoenix.